Discussions about popular romance books and movies frequently come up in therapy sessions. Each person, each couple takes away their own message in their search for understanding and hopes of being understood. Sometimes those messages are unique to one person; often they are similar to multiple people. Sometimes the messages are helpful, but sometimes they are not. 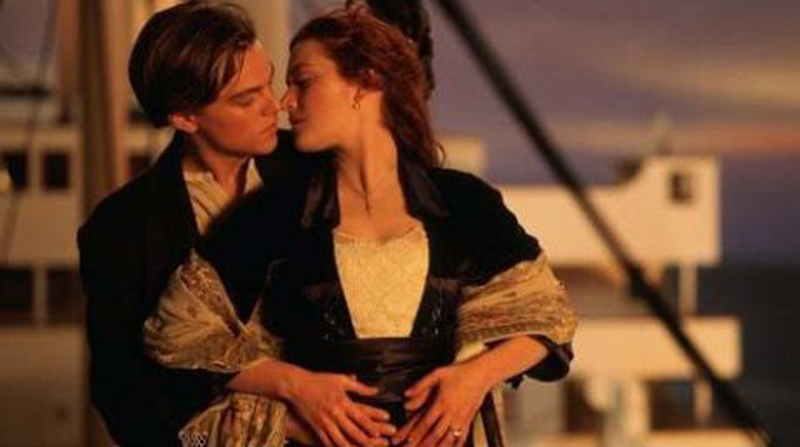 Who doesn’t love a romance? In a television interview with James Cameron, he pointed out the first two hours of his blockbuster movie version of Titanic weren’t even about the ship. How exciting to watch the desperate heroin as she runs to leap to her death only to be rescued by the handsome young stranger. How titillating to observe the growing sexual tension as the romance unfolds leading to the inevitable sex scene, complete with steamed up windows and plenty of imagination to fill in all the details. Spice it all up with a dash of rebellion, and oh what a ride!

But, what if the ship hadn’t sunk? What if Rose and Jack had walked off the ship, hand in hand, and into the reality of their dreams of a future together? Rose’s solution to her contempt for her life of privilege, her annoying mother and her overbearing fiancé, was to leap from the ship into the abyss of the frigid North Atlantic Ocean. The audience will never know if she would have followed through or not without Jack’s flirtatious intervention. And who flirts with a woman about to kill herself? Well, in this story, an unemployed man who won his last-minute ticket in a game of poker with some drinking buddies, off to his next adventure. You see where I’m going with this.

Don’t get me wrong, it’s not that as a couples’ therapist I don’t love romance. It is that I love a great romance! First loves, young loves, new loves are amazing, intoxicating, but what about creating a lifetime with the person you fell in love with and sincerely promised until death do you part?

What if real love looks less like Jack and Rose on the ill-fated Titanic and more like the characters in the movie Hope Springs, stunningly played by Meryl Streep and Tommy Lee Jones? What if our bodies change over time, we have to go to work every day, we wake up grumpy with bad breath, and sex becomes a routine? What if real romance is a marathon and not a sprint? Isn’t that what we really want? Don’t most if not all of us want to wake up next to our best friend, know they have our back no matter what, love our children as much as we do—even when they are being the most unlovable? Don’t we want to someday take turns bouncing our grandchildren
on our knees?

Real romance is quiet. It is private and cherished between two people. It lacks the drama to become a blockbuster novel or movie or a soap opera anyone would care enough about to watch. It is not a matter of luck and may look easy to those nearby, but it is the result of much hard work and devotion, compromise and commitment, during the best and the worst of times. Romantic love is a lot of fun, but real love is for real grown-ups.

From Reinventing Normal: How Choice and Change Shape Our Lives
Copyright 2010