So, the divorce is final, the agreement the lawyer put together for you is now in effect, custody is in place, and a judge finalized what your family is going to look like with just one signature. Now, what do you do? Back by demand is the following article. I hope it helps and feel free to share it with anyone you think may find it helpful.


When shared custody began to be the norm for divorcing couples with minor children, many of us family therapists met the idea with disdain and skepticism. If a couple could not get along well enough to stay married, why would the courts think they could get along well enough to raise children together? Now, years later, many have shown it can work, and work well.

When parents are able to commit to putting the needs of their children first over their own emotions, the children benefit, and when children benefit the parents benefit as well. There is a tendency for parents to focus on the age of the children at the time of divorce when setting up co-parenting plans. Short-sighted thinking makes plans obsolete as fast as the children can age, and it can leave the door open for future conflicts even in the best of situations. In time the parents inevitably move on as well, creating new lives, new homes, new relationships, and a plethora of changes that are often unpredictable. 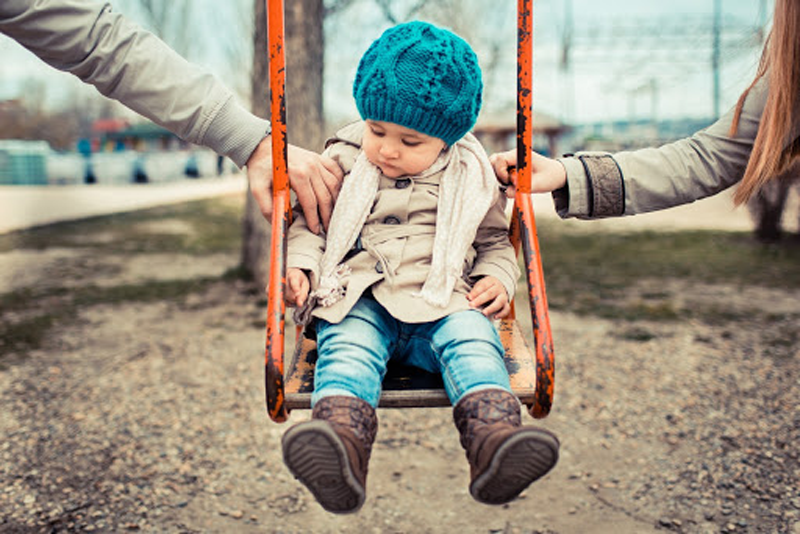 Even the best of co-parented divorced families can face challenges when a new person enters the picture with his or her own values, opinions, beliefs, traditions, and of course, family. Creating a healthy “blended family” where each is honored and respected, and ultimately integrated, requires compromise and time to evolve. Avoiding pitfalls early on can be a smart way to begin.

Creating a Co-Parenting Contract takes co-parenting agreements to a whole new level. This type of contract would not be legally binding but would clearly lay out the intent of both parents as to how they mutually agree they want to go forward. It would be written out, signed and dated, and
each would maintain a copy. It is negotiated by both parents as the authority figures and without the involvement of the children. Conditions for amendments to the document would ideally be described to allow for flexibility along the way. Having this contract in place from the start can also be helpful to a new person later entering the existing family system to help avoid pitfalls that can damage a new and growing relationship.

Consider the following questions as a place to start.

Divorce under the best of circumstances is never easy. Co-parenting children after divorce is even harder. Creating healthy blended families may be the most difficult challenge of all. Success is available for those who know what matters most and are willing to go the distance to achieve it.
Excerpt from Reinventing Normal: How Chose and Change Shape Our Lives (Copyright 2013, Revised 2019)