Many if not most people will do anything to avoid conflict. The problem with avoidance is that healthy conflict, unlike toxic conflict, is a great way to grow a relationship. Every conflict avoided is another missed opportunity for creating stronger connections with important people in our lives.(Yes, dog shows really are like that movie.) 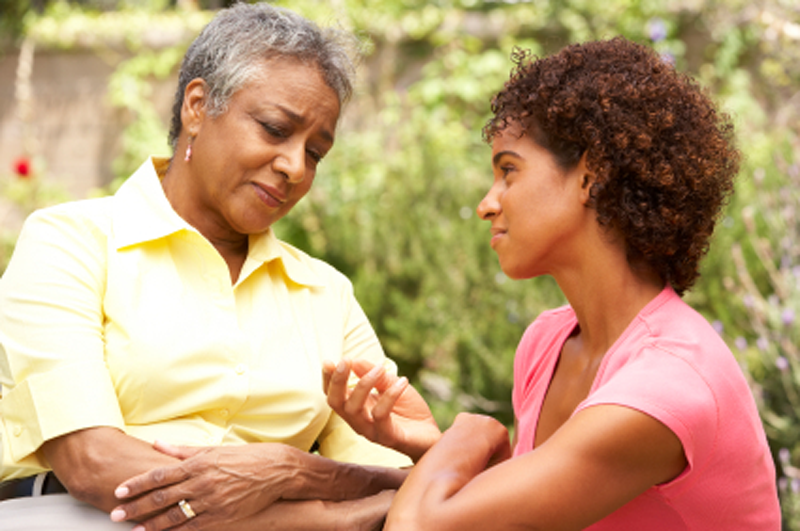 If two people engage in toxic conflict, they might demean one another or engage in personal attacks, not addressing the real issue or issues at hand.  One or both parties may assume a superior stance over the other as if there is only one correct position to take or opinion to have.  Maybe one or both people walk out on the other in a passive-aggressive or hostile manner, demonstrating a power play rather than seeking compromise or resolution.

On the other hand, healthy conflict means both people carefully and respectfully listen to each other to identify exactly where opinions or positions differ.  One would listen to what makes the other think and feel as he or she does, and then the other would do the same in turn.  Both would likely then work toward further clarification and hopefully, end up agreeing or agreeing to disagree.  The end result is each has a new understanding of the other that could never have been achieved without having the discussion and addressing the conflict.

Often people will avoid conflict out of fear that to address it will damage their relationship.  Of course, there is always that risk whenever we make ourselves vulnerable to another person.  However, maybe what should be feared more is the damage caused to a relationship by unspoken and unresolved conflict, repeatedly surfacing because problems were never put to rest.

Learning healthy conflict skills takes effort, practice, and a willingness to keep trying even after making mistakes—no different from learning any new skills in anything.  Being willing and able to engage in healthy conflict can pay off in every aspect of life and every relationship encountered.  Imagine what your job,  your family your community your life, our world might look like if everyone listened, put personal agendas aside, and treated others with dignity and respect.  Just imagine.

Excerpt from Reinventing Normal:  How Choice and Change Shape Our Lives